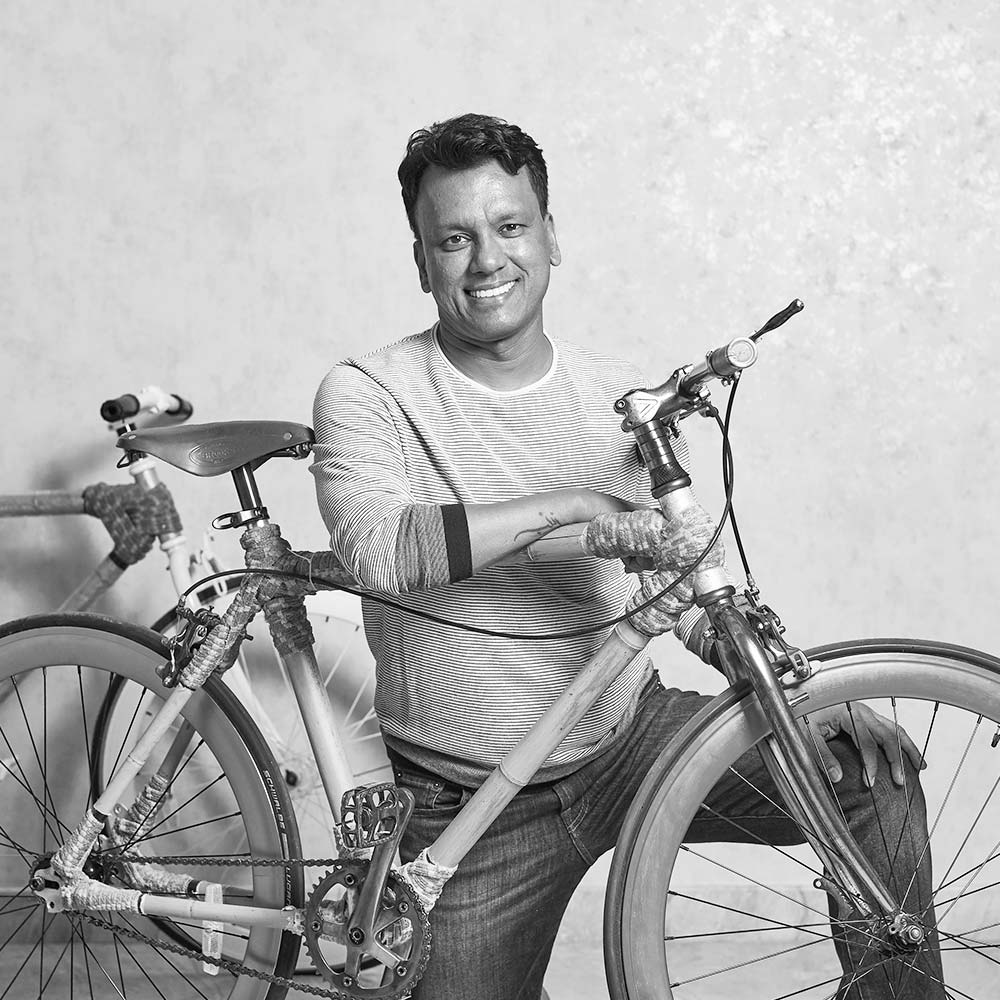 As a futurist, Atul likes to look at the accelerating merger of our biology with our technology.

This new info-being that we are creating,
and the new society that will inevitably follow, are his pet topics.

As speaker and writer, this transition is what he concentrates on. 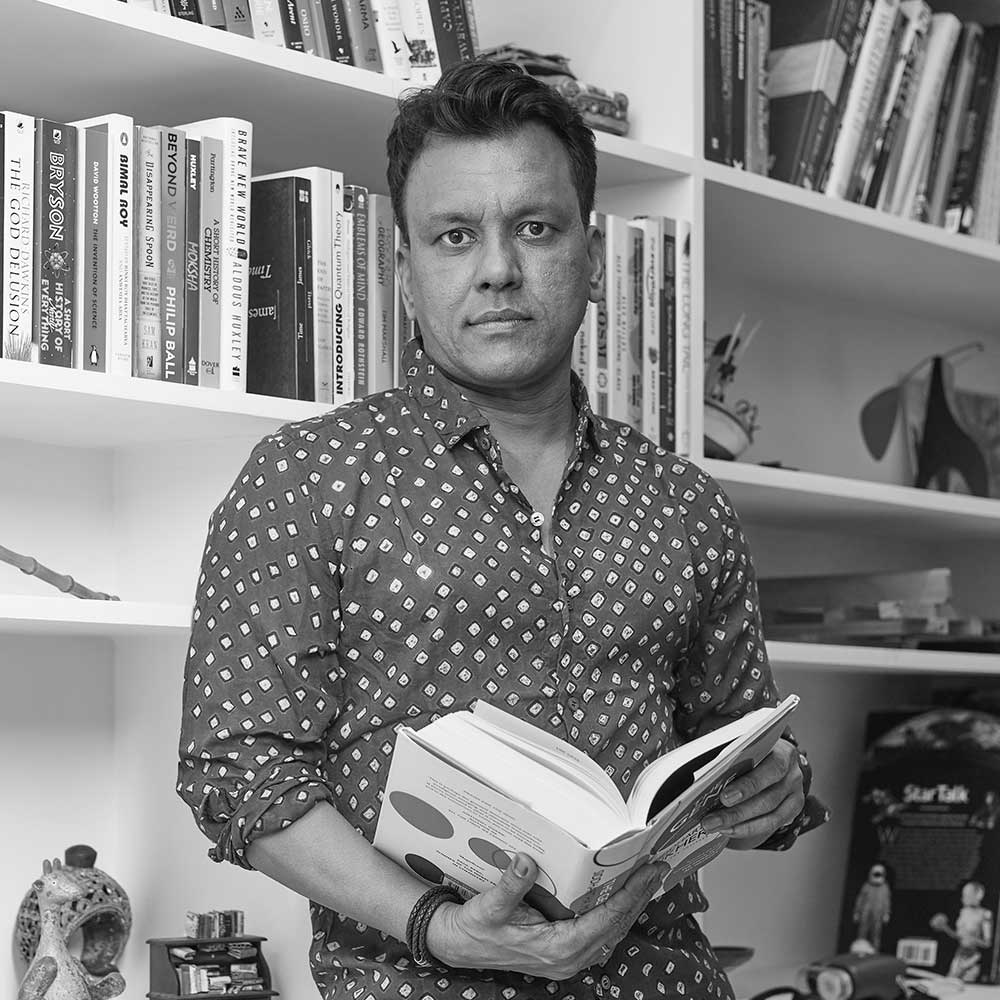 As a thought leader, Atul is a familiar voice on analytics and emerging technologies.

Atul was acknowledged among India’s 10 Most Influential Analytics Leaders, consistently from 2015 – 2018. 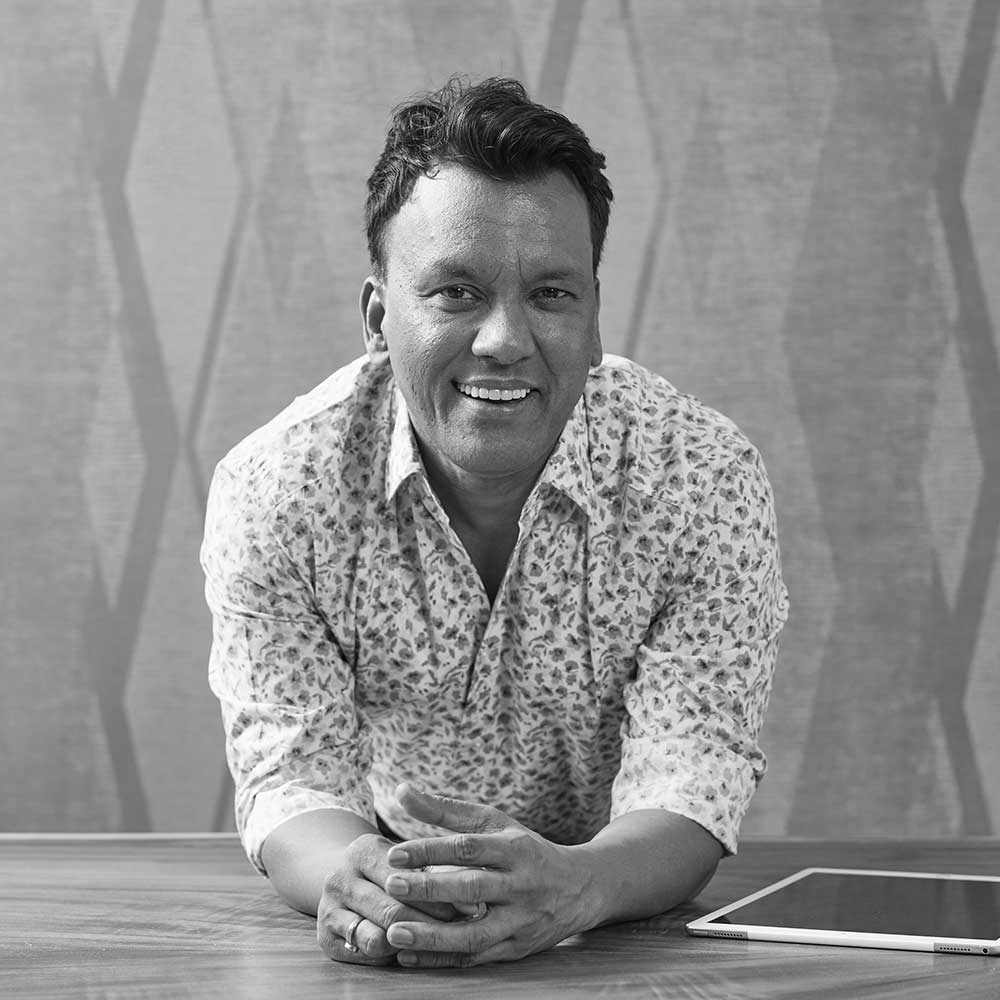 Atul is a compulsive entrepreneur. The kind who cannot keep his hands off a good idea, small, medium or large.

Currently, he is Founder and CEO of Manthan, his fourth successful venture. Manthan is key to the customer-centricity of many analytics-driven Fortune 500 companies.

An entrepreneur, technologist and science storyteller

What began as a childhood love for science-fiction developed into a love for technology and for life-technology intersections. Atul believes that he belongs to a very lucky generation – one that grew up on Isaac Asimov and Arthur C Clarke and now, is fortunate enough to see their imagination come alive.

With every passing day, the biology we inherited is merging with the technology we are creating. This makes us a species in transition and it is this that Atul loves to write and talk about – a bio-tech merger will probably change every institution mankind has created up to this point.

By day, Atul is founder-CEO at Manthan Systems, his fourth successful venture as an entrepreneur. Manthan was born more than 13 years ago as a result of Atul’s conviction that data and analytics would be the next big thing after the digital transformation. Today, several analytics-driven Fortune 500 companies rely on Manthan for their customer-centric strategies.

Atul is a well-known and frequently-heard voice on analytics and emerging technologies was acknowledged among India’s 10 Most Influential Analytics Leaders in 2015.

Atul is also, literally, always on the move. He is an incurable traveller and loves to document not just the sights but socio-economic, historical and ideological journeys civilisations and places take.

Atul is a persistent amateur poet and can always be counted on to recite a few verses when camaraderie sets in. Richard Feynman, Vivian Richards, Johannes Vermeer, Johannes Gutenberg, astronomy, quantum physics, the movies, Atul can be equally loquacious about each or any of these.

There’s always something around the corner, something exciting. There’s no rest.

When the city’s glitterati met literati

Governance in a Connected World: How Technology Can Help Democracy

Retail used to be about location for long, but today retail is about technology

It’s your bubble to break: Social media change our opinion

Fundamentals, common knowledge and the journey of mankind

10 Most Influential Analytics Leaders in India – 2018

“Data Is Not Only The New Oil But Has Become A Fodder For AI and ML”, Says Atul Jalan Of Mathan

‘Only the paranoid survive the technology world’: Atul Jalan

Why data is the secret sauce behind that perfect match