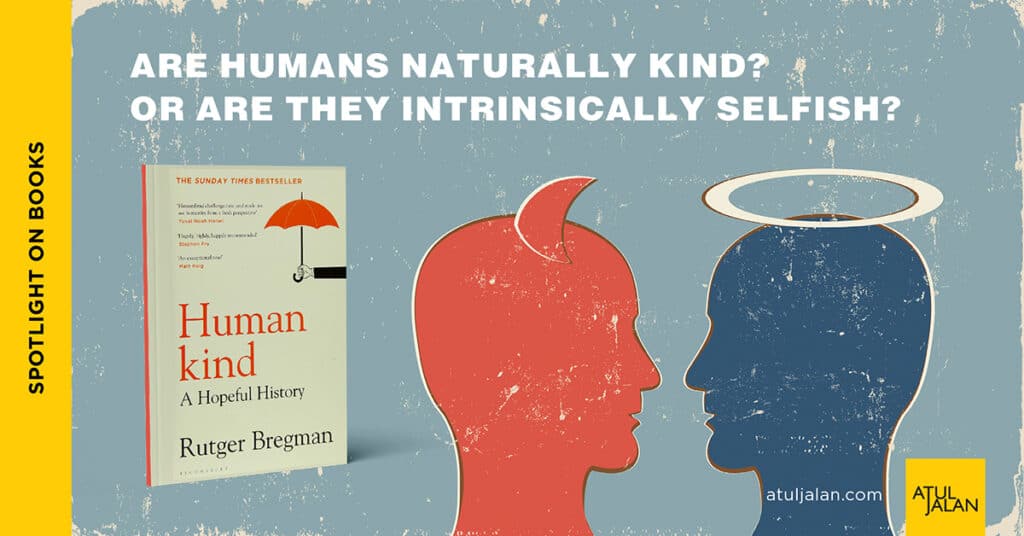 Is human nature innately good? Are we born kind and generous and forgiving? In these times of the Coronavirus, do you see more of kindness or selfishness in humans?

Anton Chekov said, “Man will become better when you show him what he is like.” Do you think we need more examples (in the media) of human decency to sensitize us into being dignified and altruistic? Is our present-day conditioning responsible for our cynicism that people are primarily selfish?

Rutger Bregman, a Dutch Historian, in Humankind: A Hopeful History, believes that humans have become conditioned to expecting the worst from others. He holds Western thought and ideas responsible for tinting our lenses with a dark shade of cynicism.

The writings of Machiavelli to Thomas Hobbes to Adam Smith, and from Freud to Dawkins espouse a belief that humans are naturally guided by self-interest. But Bregman makes a case for the innate goodness in humans. He sides with Jean-Jacques Rousseau and blames the ‘structures of civilisation’ for making humans self-centred.

How does he go about it? Bregman scours the pages of history, and adopts a multidisciplinary approach drawn from the social and political science. He takes on philosophers, historical events, scientific studies and everything in between to build his narrative. He presents us with a plethora of examples.

He digs up WWI military records to show that soldiers were sometimes reluctant to fire their guns and even deliberately missed their targets. And how soldiers on both sides celebrated Christmas during a spontaneous ceasefire in 1914.

He recounts the story of a group of boys who survived on a deserted Pacific island and lived in harmony. This is in contrast to William Golding’s savage protagonists of Lord of the Flies.

Bregman compares Norway’s prisons that treat inmates like people, allowing them to work, play and make music, with those in America. The result: Norway has the lowest recidivism rate in the world.

So, does Bregman succeed in his quest? He does make an uplifting case for human decency but countless other questions spring to our minds. That’s the best a book can do; provoke us into asking more questions. 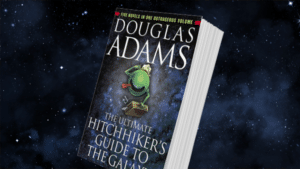 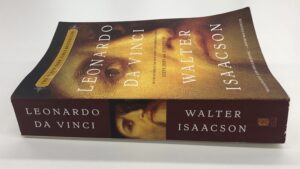 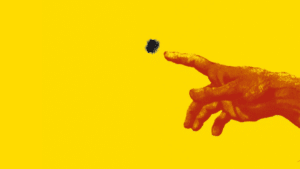 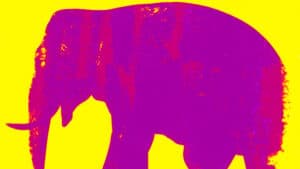