This film made a deep impression on me, especially about the wonders of natural life that thrive in the oceans. Next time I am on a beach I will look at every shell or crustacean with a new sensibility: how each mollusc or shellfish has its own fascinating and fragile life story.  And how each of these stories have a meaning in creating the fine balance of life on this planet.

Craig Foster, a documentary filmmaker, suffering burnout and creative block, returns to his childhood home at the southernmost tip of South Africa. He begins diving without a wetsuit or oxygen tank in the shallow kelp forests (a beautiful setting) nearby in order to rejuvenate himself. While observing the undersea life he is soon fascinated by a particular octopus, and he decides to track its life on a daily basis: its den and hiding places, how it hunts down its preys, and how it adroitly escapes attacks from pyjama sharks.

This story is about the special bond that slowly develops between Foster and the octopus. The picturization of their how their friendship develops: initially sceptical, the slow building of trust, and then trusting enough for the octopus to climb onto Craig’s arm and venturing away from its den, is riveting.

This unlikely relationship is all the more fascinating because humans have almost nothing in common with octopuses; not even our eyes, which apparently evolved from a different evolutionary strain. It is actually a soft-bodied mollusc, which can transform into a solid without a skeleton, or even become palpably liquid! Most of its brain is lodged in its tentacles, and it can change colour, shape and movement in almost a trice. This evolutionary diversion from humans happened so long ago that octopuses appear to be almost alien-like to humans. There is an otherworldly quality about their form which both intrigues and fascinates us.

The film-makers do get carried away by the ‘otherworldly’ nature of the subject and emotional angle of the story: these prevent it from becoming a classic documentary on octopuses. But that is exactly the reason why I rate this to be a great film for all audiences. 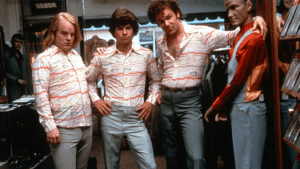 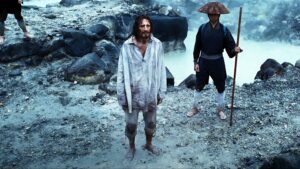 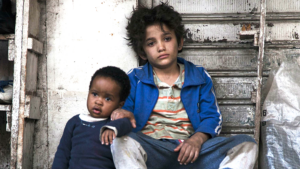