Walking down a street in Havana, am reminded of Compay Segundo and Guantanamera

Have you heard Compay Segundo sing Guantanamera? If you haven’t, let me tell you a story. 20 years ago, in those ancient days before streaming services and YouTube, I came across a documentary called Buena Vista Social Club. The social clubs were the highlight of Havana’s indulgent nightlife, the hub for musicians and performers. Then came the Cuban Revolution in 1959 and the first President, Manuel Urrutia Lleó – a devout Christian – did what all Puritan forces do, shut down all signs of joy. That was the beginning of the end of the golden era of Cuban music.

The American musician Ry Cooder and British music producer Nick Gold came to Havana in the ‘90s and revived the leading club of the ‘60s, the Buena Vista Social Club. To their surprise, they found that many of the eminent musicians of the ‘60s were still around. They got them all together and released an album called Buena Vista Social Club in ’97 which went on to become the biggest selling Cuban album in history, clocking over 8 million copies. Then came the documentary of the same name, directed by the legendary Wim Wenders.

What stood out for me was Compay Segundo singing Guantanamera. And this man on the doorstep, reminded me of Compay Segundo (who passed away in 2003). Guajira Guantanamera is probably the most famous Cuban song ever. And the most popular lyrics are by the Cuban poet and patriot José Marti. I share here the three renditions I like best – Compay Segundo, Pete Seeger and how can I not mention Joan Baez. This has given me many hours of joy. Gracias Compay! 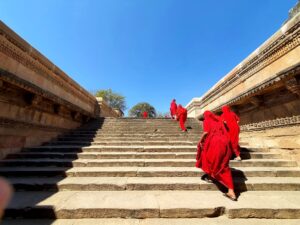 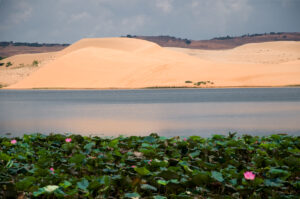 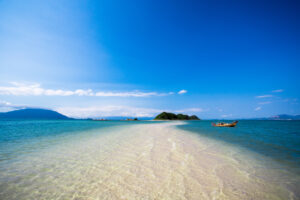 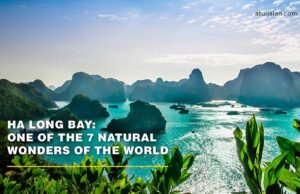 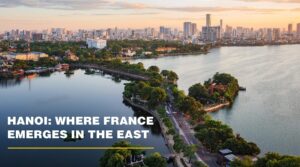 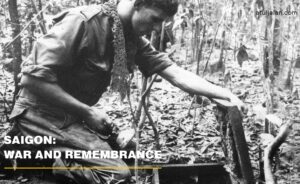